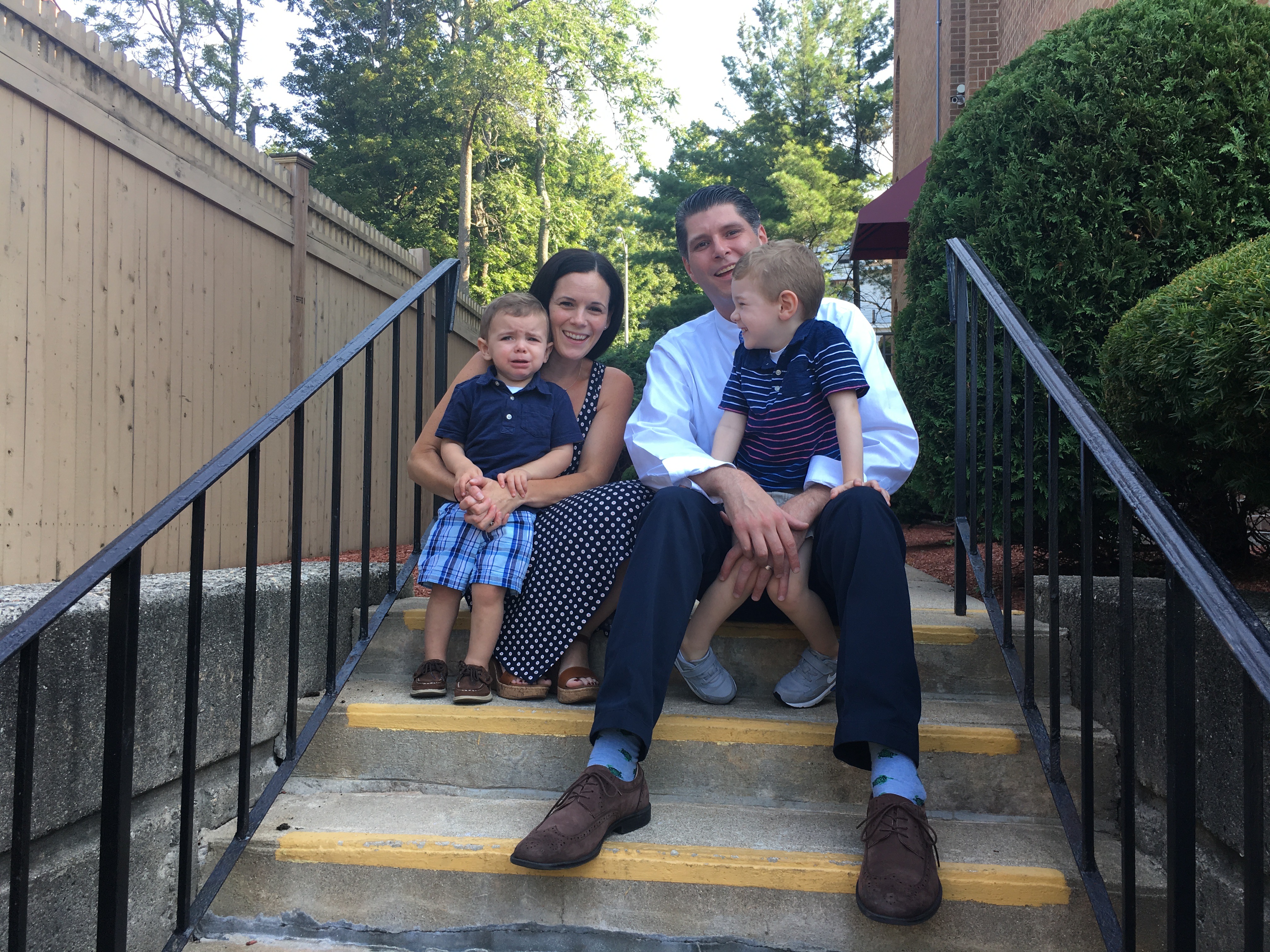 Adam Knight, a life-long resident of Medford, was elected to the City Council in 2013 and is currently seeking re-election. Adam has earned a reputation as a no-nonsense, hard-working public servant who is readily accessible and results-orientated.

Adam began his nearly 20-year career in government as Director of Constituent Services for the late Senator Charlie Shannon. During this time he worked on issues like marriage equality, universal healthcare, extension of the Green Line, the long-term leasing of state skating rinks, and the School Building Assistance Program - which resulted in Medford building new schools with a 90% reimbursement from the state. 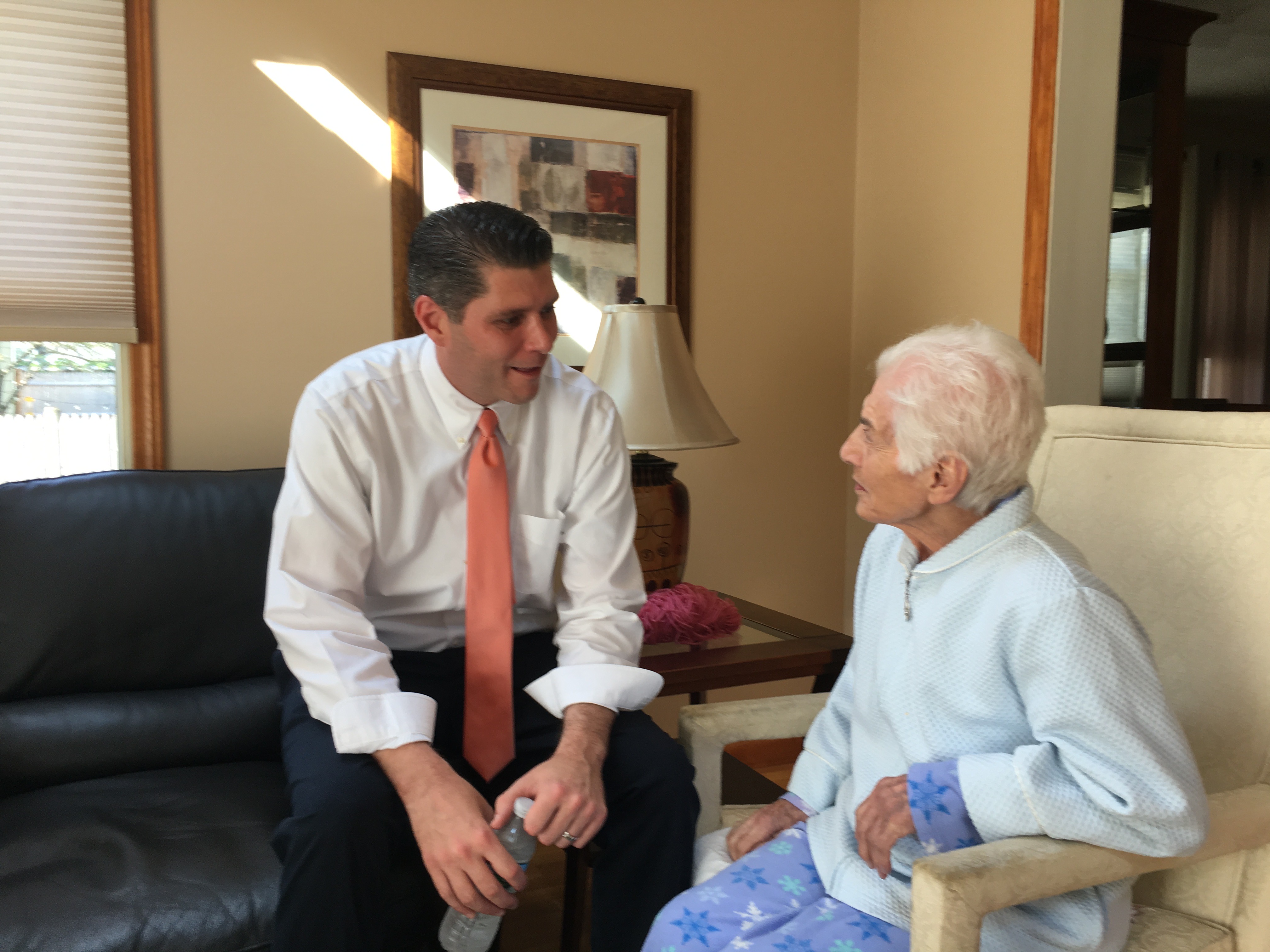 Adam later joined the Labor Movement where he advocated on behalf of workers as a political organizer, field representative and contract negotiator. He negotiated more than 30 collective bargaining agreements between employees and various government agencies at the state and local levels. Adam learned the many ways municipal services can be delivered, funded, and implemented - in a way that protects both taxpayers and working families.

Currently, Adam is employed as a Conciliator and Arbitrator for Worker’s Compensation claims along with serving as your City Councilor.

As your City Councilor Adam Knight has maintained a focus on Safe Streets, Great Schools, Strong Infrastructure, and Vibrant Downtowns. Since his election in 2013 he has fast gained a reputation as being a reasonable, competent and responsive councilor who prefers results to rhetoric.

His 2016-2017 term is highlighted by a number of successes including: 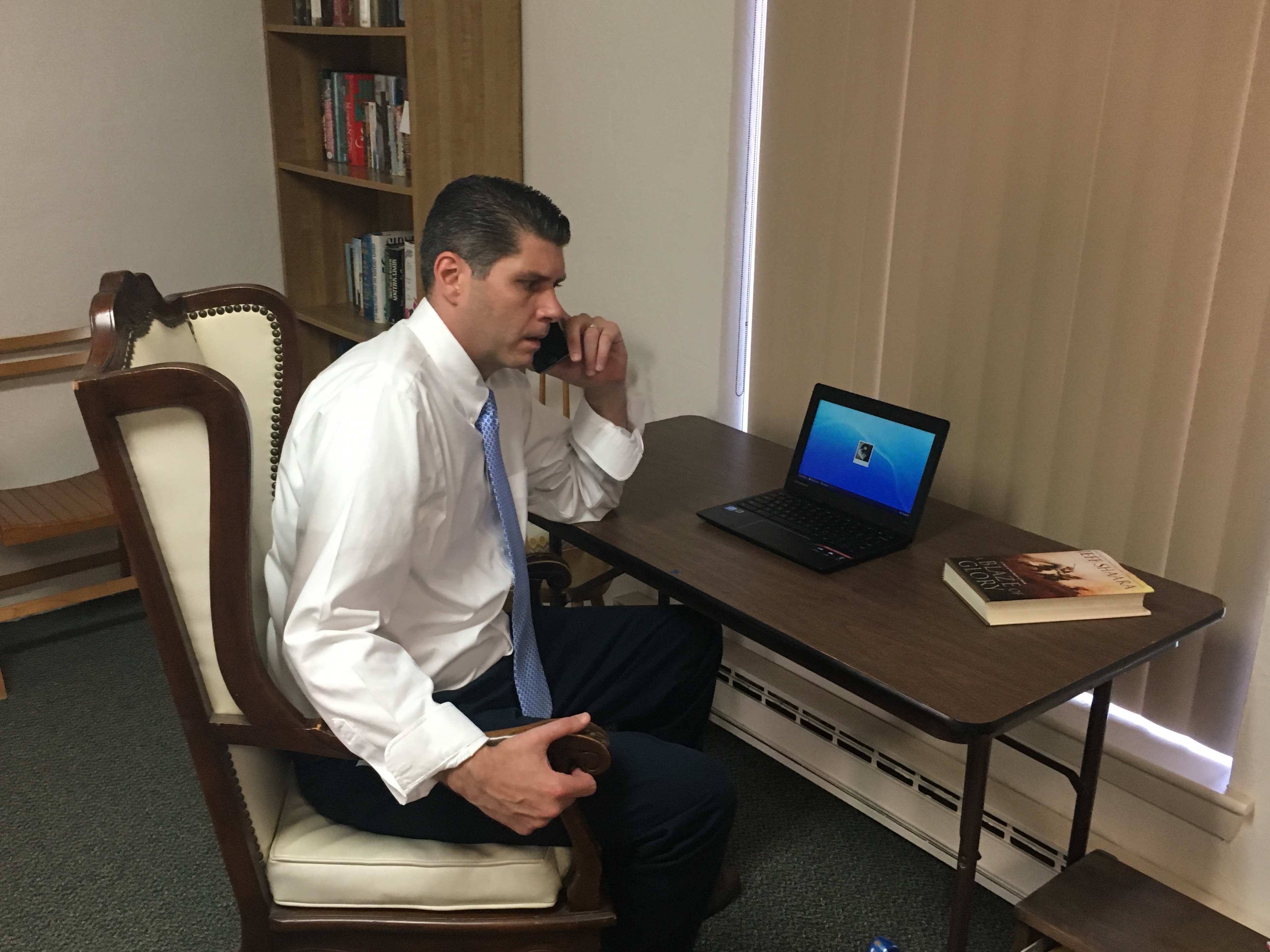 Along with his Family, Career and Politics, Adam is also involved in a variety of community groups and organizations including the American Legion Post 45, Medford/Malden Elks Lodge 915, Medford Sons of Italy and Friends of Medford Baseball.

Adam grew up on Whitman Road in West Medford, where he and his brother Michael were raised by their mother, Delores (DiMartino) and father Jerry.

He is a product of the Medford Public Schools, graduated from Merrimack College with a Bachelor of Arts in Political Science and later earned his Master’s Degree in Public Administration from Suffolk University’s Sawyer School of Business.

He now lives on Woburn Street with his wife Alison (O’Keefe) and their sons Ryan and Brendan. In his spare time Adam enjoys spending time with his family, and attending concerts, sporting events and community functions.